Building A Steam Box in Singapore: Introduction and Proposal

Over the next few days, I will be undergoing a construction and testing project for a Steam Machine + Media Center. 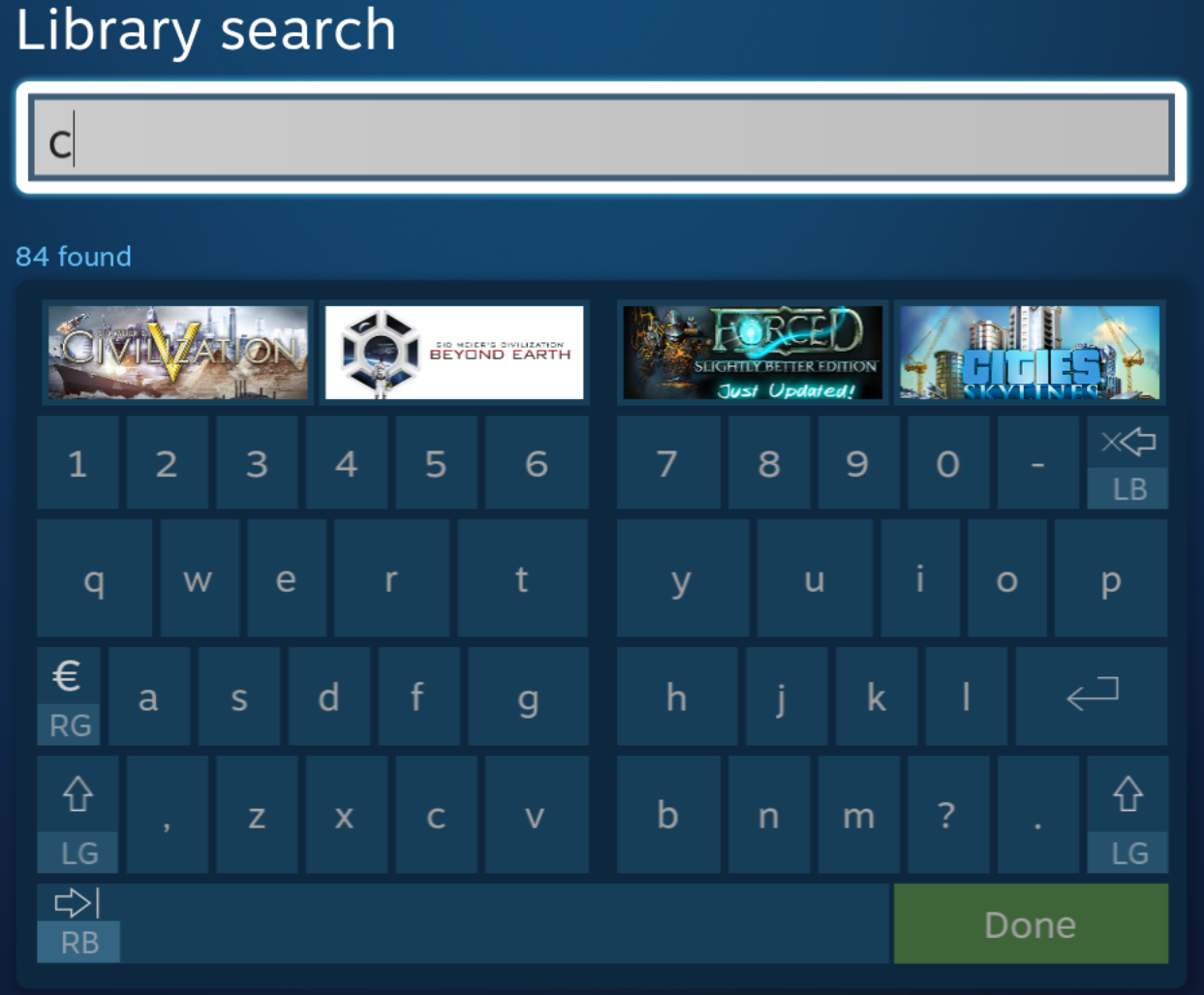 Some of the games that I already own

Most gaming consoles you buy are now less than half the price proposed above. It is therefore difficult to compete on the front of price. However, Steam is introducing more and more games which are controller supported and may of them are exclusive to PC. It is therefore worthwhile to explore the above option to build a Steam Machine that has more functions compared to a PS4 or XBOne. Of course, this criteria must be signficantly beneficial for the buyer of at least 600-700 dollars in equivalent value. We hope that the larger game library and cheaper game prices would entice players to invest in a Steam Machine which may offset the higher intial console cost. Moreover, the unit can be used as a workstation.

Backwards compatibility
Sharing games via Steam Workshop and Mods
Steam Controller (The Logitech F710 controller will be used for testing)
Torrent download for videos
No video encoding issues
Open PDF and Document files
Media Centre with no DRM
Emulators: SNES, N64, GC, PS1, PS2 etc
Plug and Play PC devices such as IR remote
Stream and surf internet with no restrictions: Flash, HTML5, video streaming
(A lot of streaming websites do not work on the PS4 or XBOne)
Social Media 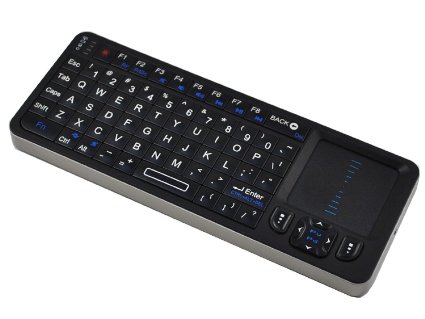 An example of a PC IR remote (Rii mini i6). This is able to capture IR functions such as that of the TV screen, using it as a tv remote control and allows you to type into the system

Testing Setting and goals
Living room: Steam Machine -> Soundbar via HDMI -> TV
The Steam Machine will be controlled by a single remote. IR capture will be used to control the Soundbar and TV using the same remote, thus consolidating unnecessary remote controls.

Actions tested:
1. Downloading a video from Torrent
2. Watching downloaded video
3. Playing DVD and streaming online videos
4. Playing a game with controller support
5. For legal reasons, emulation methods and findings will not be published but has been tested to work and was seamlessly integrated in a prototype machine. (PS1 and PS2) 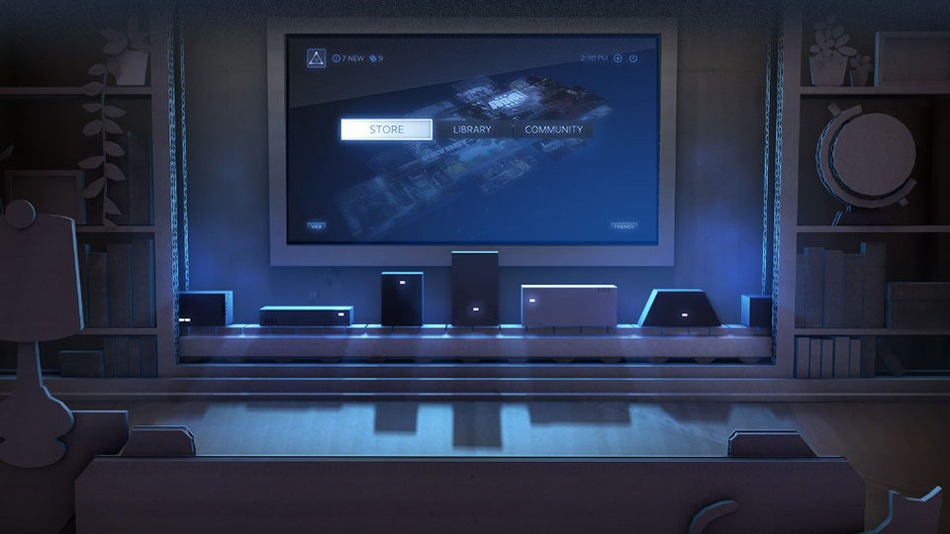 Check back in 2 months!

1 Response to Building A Steam Box in Singapore: Introduction and Proposal