Debian is founded in 1993 and named after his previous girlfriend (Debra) and himself, Deb + Ian. They had subsequently married and divorced at 2008. Linux had just been released two years prior to Debian and had little commitment or significance to free software. In fact, there was little sense of direction and Linux is about small businesses promoting their self-needs. 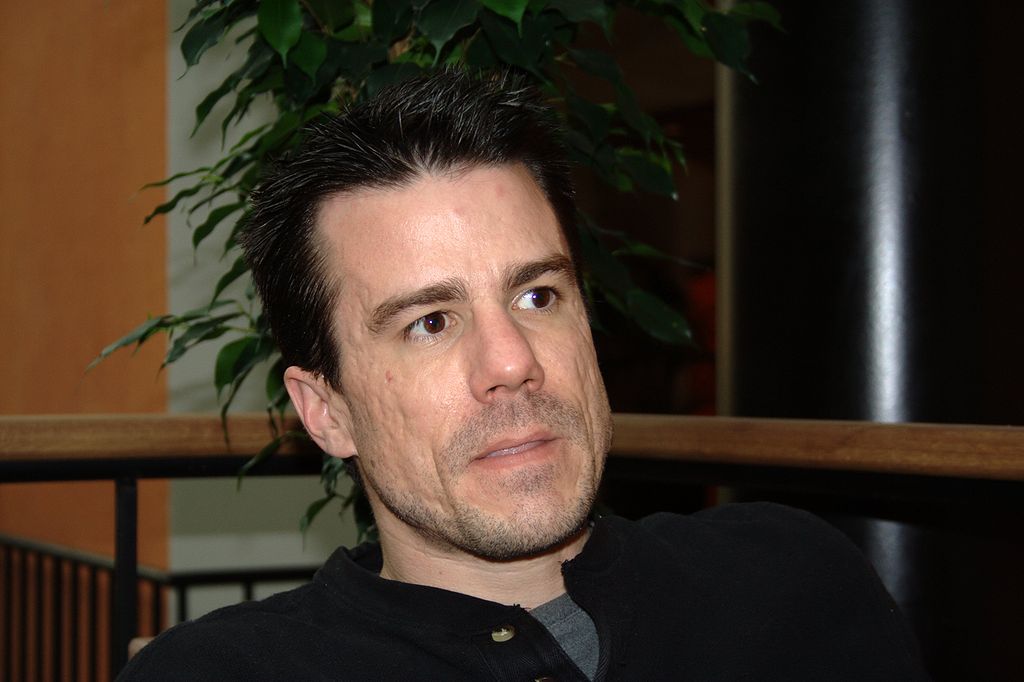 In fact GNU paid little attention to Linux at that time. However, things changed when Debian came along. Debian pioneered the package-based approach to Linux. This was important as a set of standards and guidelines were now available for developers to create their own packages which would fit with Debian. Murdock was subsequently approaced by the FSF and was paid to work on Debian.

Murdock also coined the term GNU/Linux to refer to operating systems based on GNU software and the Linux kernel.

You can view a linux distribution timeline here (opens in new window).

Murdock left the Debian project in 1996 after being replaced Bruce Perens. He subsequently worked for Sun Microsystems where he was employed at the time of his death. A few days ago, Ian Ashley Murdock (Age 42) died with rather unusual circumstances, after describing an altercation with the police. This was confirmed by a police spokeswoman. At the time of writing, the cause of death remains unclear. A few tweets were released prior to his death but the account has been deleted. I did not find that there was any need to censor the tweets or delete the account.

After scouring the internet, a few screenshots had been taken and I have made it available here. The tweets may have been taken out of context and I won’t be giving any opinion on it but for public reference, I will keep it alive on this site.

Nevertheless, no matter what transpired in the events prior to his death, I would like to say I am grateful for the work he has done as a great contributor to open source software.

Rest in peace Ian Murdock, we celebrate the mark you had left will always be felt by millions around the world and has created and will continue to create a level playing field against proprietary monopolies.