Artificial Intelligence: Using AI to Evaluate the Stockmarket – The Lack of Failing Data

Over the last 6-7 months, I have created an algorithm that had an accuracy as high as 97 % over 80 stockmarket/commodity trades using CFD. During that time I managed to achieve 700% profit. 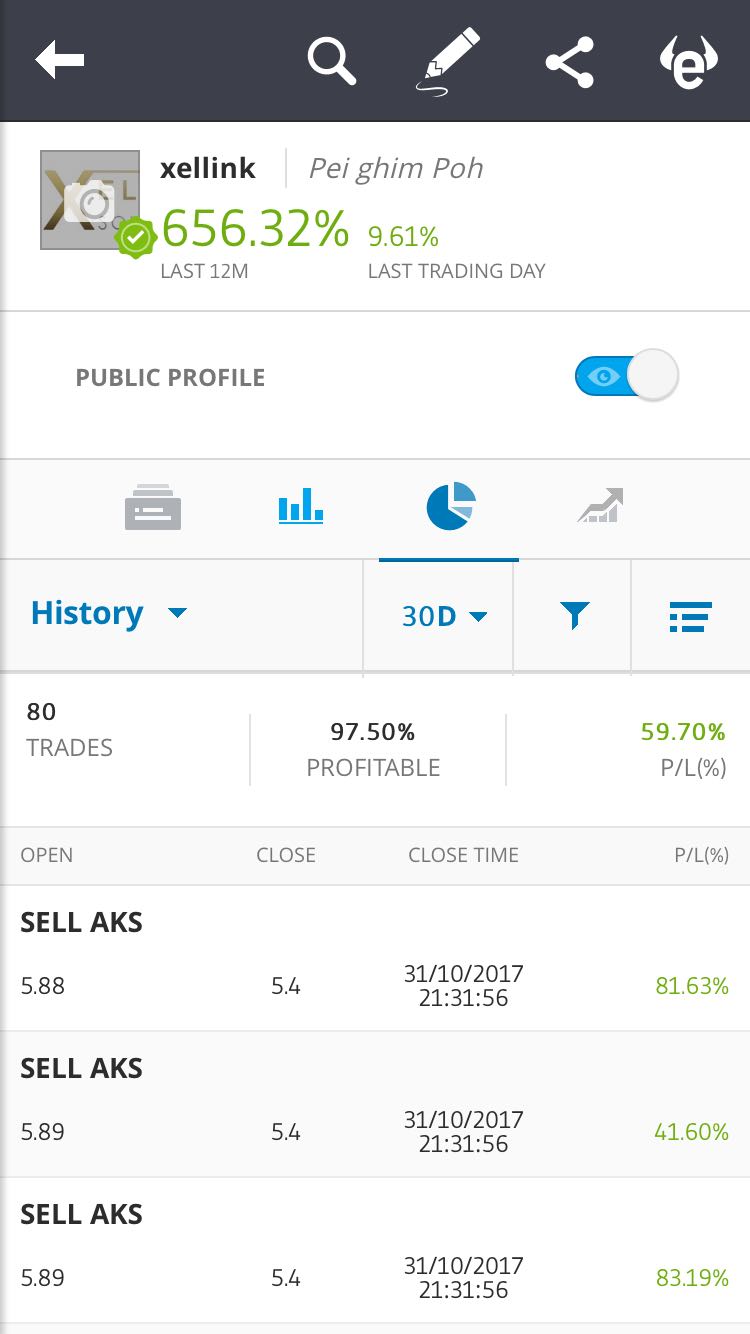 This was an amazing feat, and also a dangerous one. The accuracy rate was high such that the risks involved were masked.

These are highly leveraged (x10) stocks which means a fluctuation of 10% would mean that the stocks would hit stop-loss (SL) levels. Given the accuracy at that time, it was safe to say splitting the trades over 3 different volatile stocks would also provide adequate split, and x50 leverage would allow for larger profits. Unfortunately, all 3 stocks fluctuated too much, and stop losses were hit despite the predictions being correct. The issue was the volatility, not the predictions.

The project was still profitable overall (70-80% return), but I have decided to scrap the algorithm and rewrite the code altogether.

Trade data is available publicly. The software is only available for internal use.

2 Responses to Artificial Intelligence: Using AI to Evaluate the Stockmarket – The Lack of Failing Data